Liza Nguyen was born in France in 1979.  She completed a Masters Degree in Photography at the Ecole Nationale Supérieure Louis-Lumière, Paris (2003), and a Masters Degree in Art at the Sorbonne (2004) and also  studied fine art and photography  in Germany with Thomas Ruff at the Kunstakademie of Düsseldorf. Nguyen has exhibited widely and took part in many group exhibitions. She has received numerous awards and scolarships like the one from Michael Hochbach Institut(2007) . Her works are included in several editions and public collections in Europe, Asia, Canada and the United States.She lives and works in Paris and Düsseldorf. 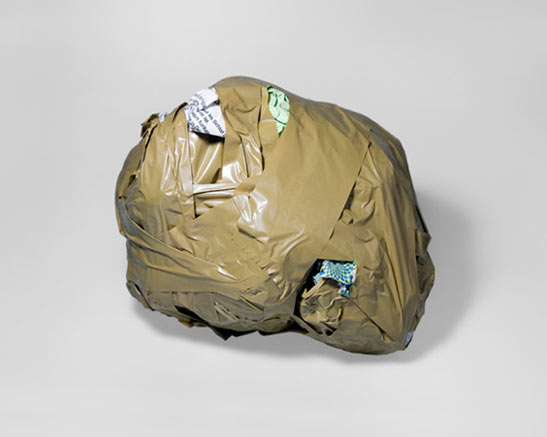